The girl was white. She had soft black hair white was opposite of her clear skin color. There was a pattern of hideous monster engraved on her purple tang suit. But the most striking thing about the girl was the half meter high black hilt of a sword exposed over her shoulder. There was a round gem in the middle which looked like an eyeball after a careful look.

Dudian stared as he stood still. The girl’s every step spanned more than ten meters as she approached Dudian. In the blink of an eye she was about two or three meters away from Dudian. She looked up and down as she measured him: “Kiddo, are you a hunter?” Her sound was pleasant to hear but she had a cold tone.

Dudian was surprised. If analyzed form the accent then the girl should be from inner wall. But the people in north used this accent too: “I’m a hunter from the New World consortium. Do you belong to Huasheng or Green consortium?” The two consortia were commanding the areas close to them so he tried to misled her.

The girl wearing the purple tang suit nodded but didn’t directly answer Dudian’s question: “Have you heard huge movements in this area while you have been hunting? Have you seen massive dents left by a monster?”

Dudian was startled as he shook his head: “I just came out to hunt today. I haven’t seen any monsters. Is this some kind of a ferocious monster?” However his face was tense.

The girl looked back at him: “Your expression has betrayed you. Your age is small but your mind is not. But don’t forget blind greed eventually leads to death. The monster that you have seen isn’t something that could be digested by a small consortium. I’m not aware if you know but I will still remind you that it is level 68 monster called splitter. Even if all the senior hunters from all those consortia were dispatched they would not be nothing but a snack in front of it. Moreover I have just saved your life. You better be more honest and tell me the truth. Or else I won’t be so forgiving!”

Dudian’s face slightly changed as he didn’t expect the girl who was similar to him at age to be so sharp. It seems the other side was aware about the information on splitter. Moreover she even dared to search for the splitter! Isn’t it courting for death? Is she just trying to gather intelligence?

His eyes lit up as Dudian stared back at the girl: “I would be able to kill that monster without your help too. However I will write down your kindness. As for the splitter it is in the vicinity. But you have said that it is a legendary monster which is level 68 so I advise you not to get close to it and leave as soon as possible.”

The girl was relieved as she heard Dudian’s words: “It seems I’m not in the wrong place.” She grabbed Dudian’s shoulder: “Well, where is it? Where did you see its footprints?”

“You should still go back. Even if we find it there is no room for fight. Maybe it will roam into the wilderness tomorrow.”

“I’m not going to ask for the second time.” There was a trace of coldness as the girl looked at Dudian.

Dudian felt dangerous feeling from her eyes. His heart was shocked to see that the girl had such a killing intent. It seems she was even stronger than Glenn. Maybe she was a top senior hunter or an existence above it. She was able to kill a level 24 snow teeth pig with a knock which was prove of this point.

There was no rule of law and order outside the giant wall so he could only obey as he was in an inferior position.

“Hmpf!” The girl snorted as she pushed Dudian’s body: “Quick! If it rans away then you will be the sacrifice to my Blood Baron!”

Dudian slightly smiled. Although he wasn’t aware what ‘Blood Baron’ was but he was clear on meaning of the word ‘sacrifice’. He immediately turned away and ran back. Dudian wasn’t planning to anger her and lose his life.

It wasn’t long before went into the subway station as the girl followed after him. Huge footprints and the half cut bodies of the undeads were everywhere.

The girl’s face slightly changed as she saw the traces of destruction caused by the splitter. She slowly raised her hand and caught the hilt of the wide sword. The edges of the sword blade were groovy like shark fins. This structure made it so that after an attack the bleeding of the monster wouldn’t stop and can’t heal in the short term.

The blood red sword was about three meters long. The width of the blade was as long as her own waist.

Dudian carefully observed the girl as he lead the way. The girl seemed more casual and answered most of his question. Moreover Dudian learned that the ‘Blood Baron’ she was referring to was the blood sword that she was carrying!

“Alright, I have found the footprints. You can roll away.” The girl looked elegant and noble but there wasn’t the slightest touch of courtesy in her manners.

Dudian was speechless as she stared back at her: “It should be somewhere near here! You better leave away right now!”

“Long-winded!” The girl put back the sword and headed in the direction of the footsteps. Her one hand was clenched the hilt of the sword while she moved. It seemed like she was ready to deal with any attack from the surroundings.

Dudian compared her posture with the mad fishermen who enjoyed the storms.

The girl seemed to hear some movement. She went towards the crashed entrance of the subway station and stopped before the gap. She braked so abruptly that Dudian was surprised. It seems that the previous running to her was like trotting to ordinary person.

The girl looked down the gap as a wide smile curled up on her face: “Finally found you!” She glanced back as she heard the sounds coming from the back: “You are acting recklessly!” She said in a cold tone towards Dudian but recovered her eyes the next moment. She wasn’t worried about safety of Dudian or anyone else.

She held onto the hilt of the sword as she jumped in.

She saw the body of the huge splitter as soon as she landed down. There were undeads which were cut into pieces but still tried to climb over the splitter’s body.

The girl was startled as she saw the splitter’s appearance. Her eyes narrowed as she saw the chaos in splitter’s body. It was covered in black chains and there were sharp thorn like weapons pierced onto its body. She was quite shocked. Did someone else was trying to hunt this monster?

The splitter seemed to feel the danger. It’s body which was lying moved and stood up. The wagon which was close to it overturned. It’s body was looking at the girl. It issued low and vigorous roars in anger as splitter looked at the little figure in front of it.

The girl took a deep breath as her dark eyes stared at splitter. Suddenly she rushed out.

Dudian was close to the gap as he secretly watch the girl’s actions. He was shocked as he saw her rush out towards the splitter. Is she crazy?

She dared to attack from front knowing that the splitter is a level 68 monster!

The splitter angrily roared as it saw the girl who rapidly approached it. It’s scythes began to cut out as it didn’t underestimate the enemy. It seems that splitter took the girl as a dangerous enemy.

The girl’s speed soared as she reached ten meters away from splitter. Her body blurred as it seems she had reached the speed of a bullet shot from the pistol. It was very difficult to see her figure. In an instant she arrived in front of the splitter.

A qipao  and  A tang suit 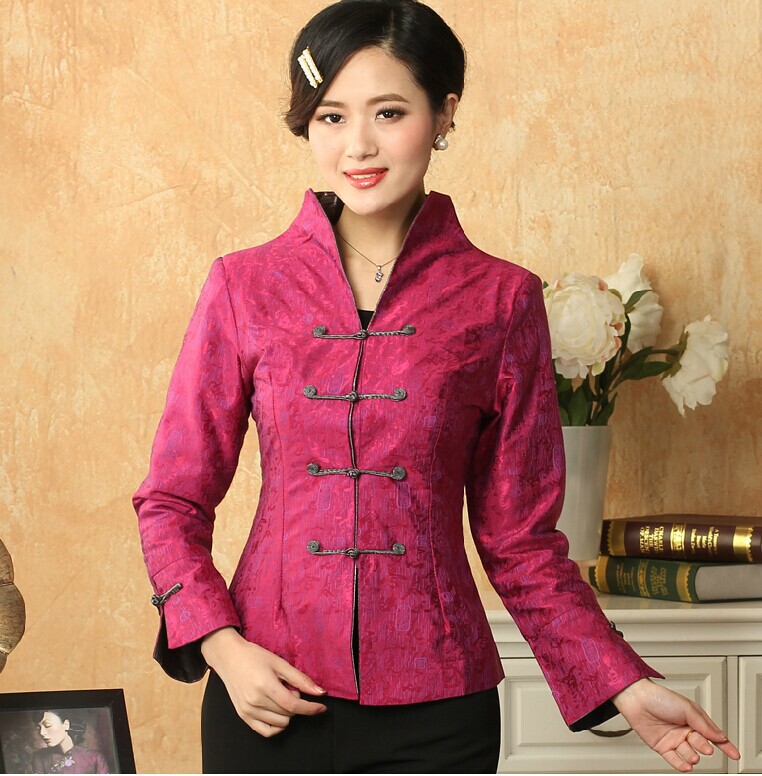